by Defending The Kingdom 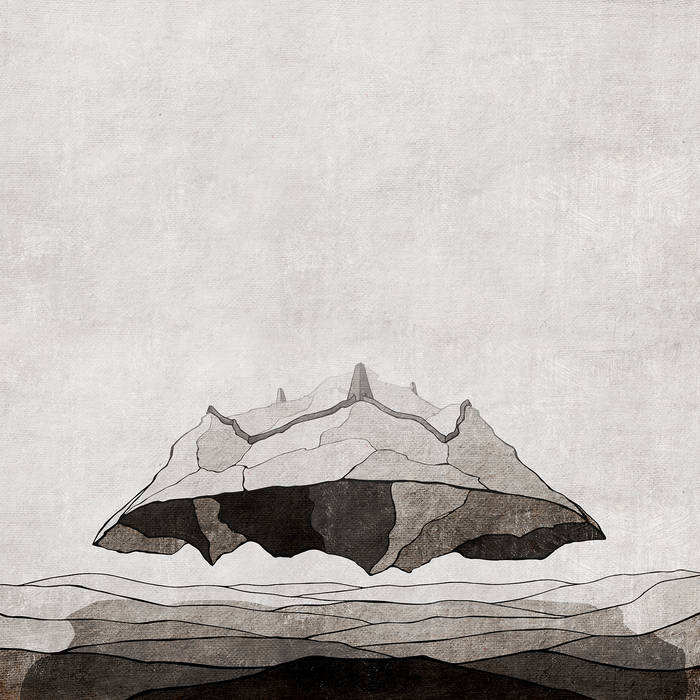 Engineered by Stephen Finley at Digital Warehaus.
Mixed by Scott Evans at Antisleep.
Mastered by James Plotkin.
Written and performed by Defending the Kingdom.
Artwork by Sarah Hirsch.

Bandcamp Daily  your guide to the world of Bandcamp

Guest hosted by Tamar Osbourn aka Collocutor and Toshio Matsuura.